The club is managed by Henri Dall’Acqua, who is also in charge of the water sports centre and was a top-level rower who participated in the Atlanta Olympic Games.

The Mimizan Rowing Club has distinguished itself by winning two French championship titles in 2014 (in the « Cadettes » and « Minimes » categories). In 2016 and 2017, it won the same title in the senior men’s category for the first time in the club’s history.

ROWING, A SPORT FOR ALL 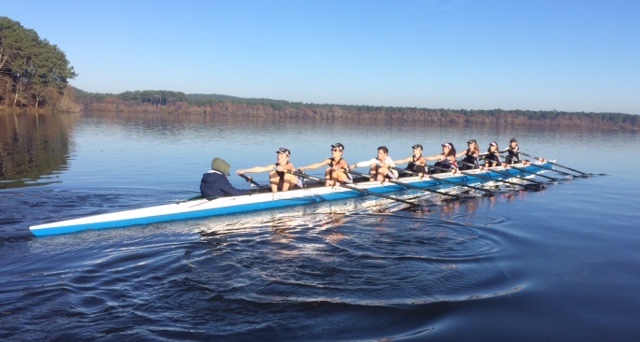 Rowing in the summer 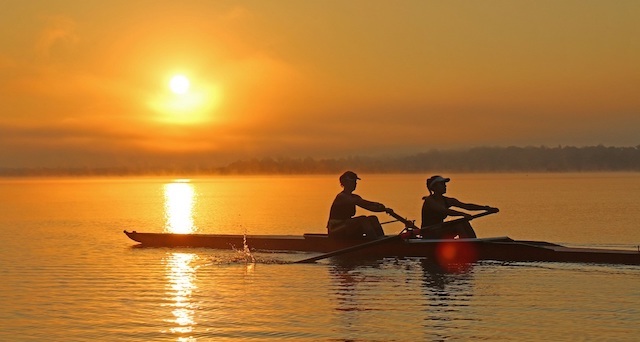 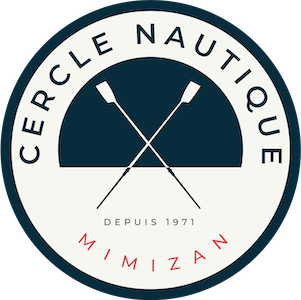 Requests for groups of eight or more